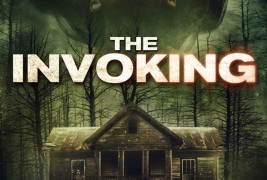 Back in July, I had the privilege of reviewing a little film called Sader Ridge, released by The October People.  Since then, it’s met with some pretty impressive success.  After getting picked up for distribution by Ruthless Pictures in September, the film was renamed to The Invoking and began to take the indie scene by storm.

Making the rounds in the festival circuit, The Invoking picked up numerous accolades, including awards for Best Actor (D’Angelo Midili), Best Cinematography and Best Music Score at the 2013 Dark Carnival Film Festival.  D’Angelo Midili was also nominated as the Best Actor of 2013 on Horror-Punks.com.

The Invoking is a quiet, atmospheric tale about the devastating power of repressed memories and trauma.  It also gives a haunting portrayal of a villain who’s equal parts sociopath and romantic – a challenging balance pulled off expertly by Midili.

The Invoking comes to DVD on February 18th so I caught up with D’Angelo Midili (that’s Dee-Anne-gee-low, so you fangirls know what to scream when this guy gets big) to chat about his role, his methods and why you shouldn’t try to pet a bull:

RavMon: So we can get started, go ahead and tell us a little bit about yourself.

D’Angelo Midili:  I don’t really know what to talk about. I’ve been acting in Seattle for around 10 years. I couldn’t afford acting school or really any consistent classes so I just started looking up indie auditions around the area.

I’ve pretty much learned how to act by watching movies and making massive mistakes.

I’m mostly into the dramatic, gritty, anti-hero types which are few and far between in a place like Seattle.

RavMon: How did you get involved with Sader Ridge/The Invoking?

DM:  I got involved with the October People years ago. I had auditioned for a short film with John (Portanova) and then they just continued to contact me for other shorts and a web series and an almost full-length [movie] then finally The Invoking. Jeremy (Berg), John, Brandon (Anthony) and I met at a bar in Capital Hill and they gave Brandon and me the lowdown of the script.

I don’t think they’d written it yet. Then they asked what characters we wanted to play. I liked Eric. I’m pretty sure they just knew how to describe a character to me to have me choose the one they wanted…but it worked out.

RavMon: Your character Eric turns out to know quite a few secrets.  Were you privy to the plot twists from the beginning?  Was everyone else?  Or were parts of the script kept as a surprise for anyone?

DM: Nah, everyone knew what was going on. It’s better to tell a story with all the players on the same page. It’s not reality TV or an improv show.

Even if the characters might hate each other, we as the players love to work together to talk about how to make each scene as intense or captivating as we could.

RavMon: Did you do anything special to get inside Eric’s head? 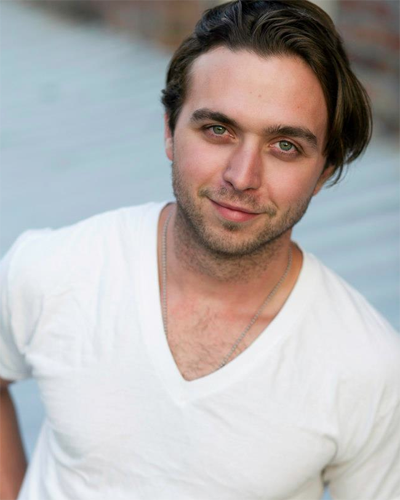 DM: Eric was a confusing bit for me to get into. He had so many directions you could come from: war vet, PTSD, orphan.  But all those together would have been, I think, a twitchy character on the verge of self-destruction.

I decided to play him like he was the romantic lead in a romance novel. He was Romeo and not a sociopath. Well, like a socially awkward Romeo.

RavMon: It looks like the critics – myself included – definitely thought that was the right choice as well.  The Invoking has gotten a lot of positive attention since its release including two awards to you for Best Actor.  How do you feel about all that?

DM: It’s odd. Surreal. I have worked with Jeremy and John for years. So to me this was just another outing. They had a project and an exciting character for me to play. I could leave and ‘vacation’. Once press started coming out it was…yeah, odd. It’s like doing something with your friends that you care about for years and then suddenly reading interviews or critics putting you on a pedestal.

You still feel like the same person. You are, obviously. But people are treating you like you know what you’re doing.

RavMon: Speaking of working with The October People—what was your favorite part of filming?

DM: Being away from everything I knew for a week. Felt like a vacation. To drive from Washington to Northern California. To film on a chunk of land that I could explore. To have drinks and acting talks with the actors after each day’s shoot back at the house we were staying at.

It was like the summer camp I never went to. Oh, and the food!  Jeez, it was buttery and greasy every day. And good.

RavMon: Was there any part of the process you didn’t enjoy or wished had gone differently?

RavMon:  Duly noted.  From a glance at IMDB, it looks like you’ve been keeping busy since The Invoking came out.  Any upcoming projects you can tell us about?

DM: Hmm, I’d done a WW2 short film with Brandon, who plays Mark, and Josh, who plays Roman. Our relationships in that film were a lot different. Less stabbie. It’s called Decimation.

I got an opportunity soon, I hope, to go film a flick in New York. But that’s still up in the air.

RavMon:  Well, now we know who to keep an eye out for in the “up-and-coming” scene.  Before I wrap this up, I always like to know: What’s one question you really wish somebody would ask you, but never seems to come up?

DM: No one really ever asks me questions. This is more or less a first. “Are you hungry?” is usually a good question. ‘Cause that means there’s food somewhere to be offered. And the answer is ‘Yes.’ or ‘Yah.’ So I don’t look too desperate…. 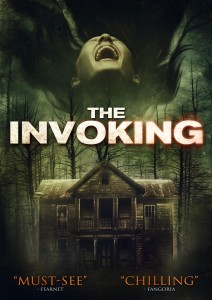 RavMon: Well, there you have it.  Somebody get this boy a sandwich.  And if you haven’t seen it yet, you can pre-order a copy of The Invoking on Amazon, and it will be available on DVD everywhere on February 18th, 2014.  Until then, keep up with the news by following the movie’s Facebook page: https://www.facebook.com/SaderRidge. 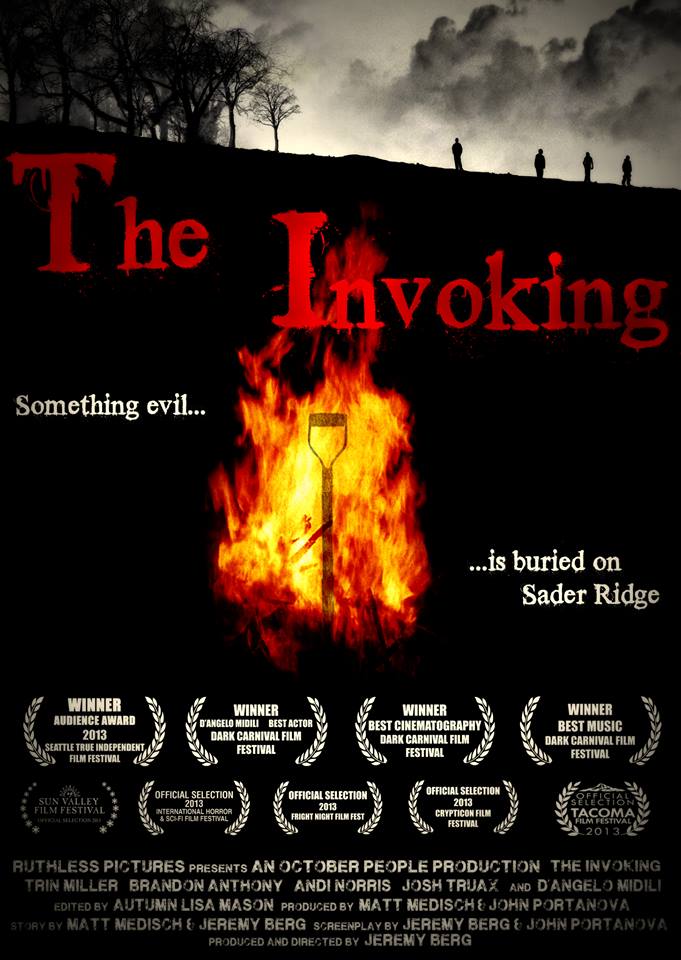