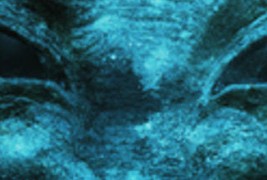 Richard Cranor’s Star Leaf is a film about many things, including aliens, personal demons, rules, deceit, horror, and lastly—surprisingly—marijuana. For a film that is about three friends trekking through the thick wilderness of the Pacific Northwest to find and toke up on an extraterrestrial strain of weed, though, there is surprisingly little of the tropes one would expect to find. The finished result is, while disjointed, quite satisfying nevertheless.

After a tour of duty in Afghanistan, two friends return and try to overcome their traumatic memories through medication, both psychotropic and psychiatric. While James (Julian Gavilanes) tries to deal with his pervasive violent memories—including one particularly haunting event that continues to plague him with doubt—in a logical and clinical manner, Tim (Tyler Trerise) has become immersed in countercultural hedonism. The two extremes frequently come into conflict, causing tension and disagreement.

In addition to their divergent paths, their quest for a stronger high must also deal with the presence of Tim’s girlfriend Martha (Shelby Truax), who appears to harbor feelings for James. Alone in the woods, the trio cannot but run into some adversity.

But, oh, things are not as expected. Though the high is freely given, there are rules attached that must not be broken. Invariably, they are broken, setting the events in motion that lead them to confront their memories and innermost feelings.

As previously stated, Star Leaf is not what one would call a tour de force of cinema. However, it DOES entertain. The pace is never dulled by seemingly endless introspection that fails to convey anything of value. Genuine moments of humor and earnest sentimentality along with a really weird and awesome park ranger give life to a film that could have fallen off into campy-weed-movie territory or badly done alien horror.

Short and sweet is the philosophy of the film, ending with a somewhat saccharine finale that nevertheless satisfies. Go ahead and treat yourself to an evening of entertainment with Star Leaf. 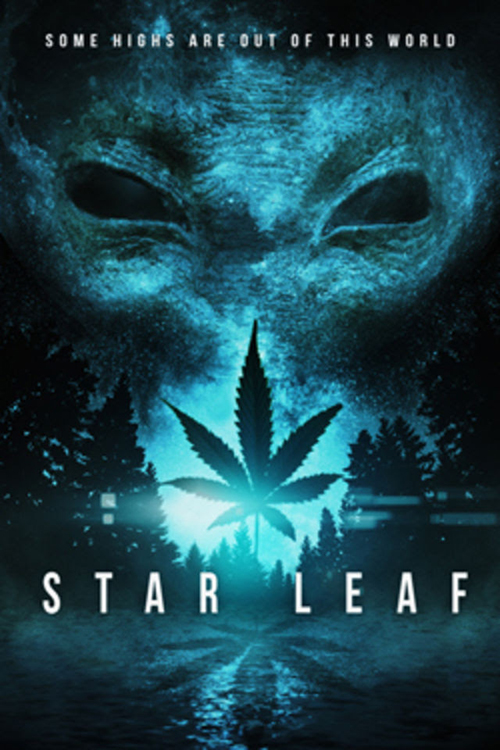