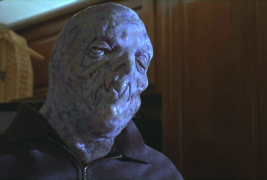 Next week, Wild Eye Releasing’s off-kilter supernatural freak-out Asylum of Darkness is coming to VOD.  This movie is unique among its peers in the pantheon of indie fright flicks in that it’s shot on film.  It also boasts an outstanding cast featuring the late Richard Hatch (Battlestar Galactica) and genre stalwart Tiffany Shepis.

Read the entire press release and watch the trailer below, Horror Fans…. 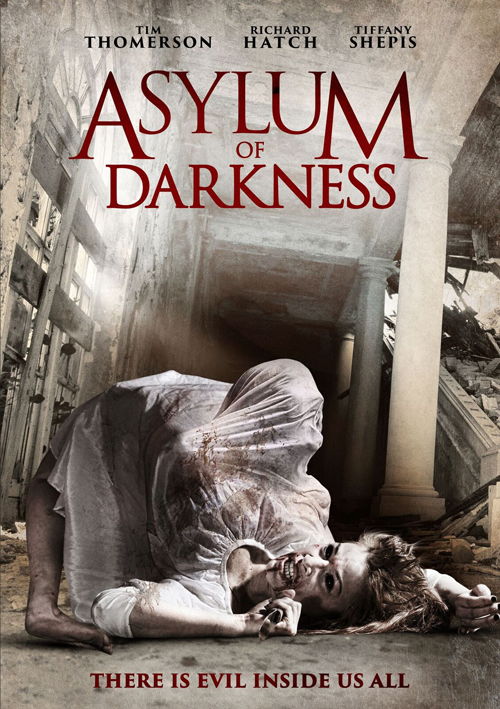 Tim Thomerson (Trancers, Near Dark, Nemesis) and Tiffany Shepis (12 Monkeys, Tromeo and Juliet, Tales of Halloween) also star in the movie, a striking, spine-tingling horror jaunt, shot in 35mm, that resembles the works of genre icons Lynch and Cronenberg.

After awakening in a mental asylum, a patient plans his escape to freedom while fighting off supernatural forces in both the real world, and some that may only live inside his head. But once on the outside, he learns that the life awaiting him is more twisted and dangerous than anything he could conjure in his head, one that is luring him back to the asylum forever.