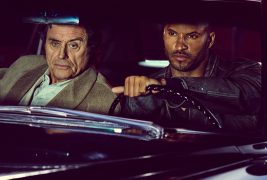 There’s big news out today from the Starz network concerning the highly-anticipated series American Gods based on the beloved novel of the same name by author Neil Gaiman.

The weekly eight-episode series, which boasts an exceptional cast including Ian McShane, Crispin Glover, Gillian Anderson, Kristin Chenoweth, and Cloris Leachman, will premiere on Sunday, April 30 following its debut and a Q&A at SXSW in March.

Starz also debuted the U.S. key art.  Both announcements come ahead of the World Premiere and extended Q&A of the series at SXSW in March.  The series will debut publicly at the festival on March 11 at 11 AM CT at the Vimeo Theater in the Austin Convention Center followed by an extended Q&A moderated by KCRW’s Elvis Mitchell. Showrunners and cast in attendance will include Bryan Fuller, Michael Green, Ricky Whittle, Ian McShane, Emily Browning, Pablo Schreiber, Crispin Glover, Yetide Badaki, Bruce Langley, Orlando Jones, Jonathan Tucker and Betty Gilpin. 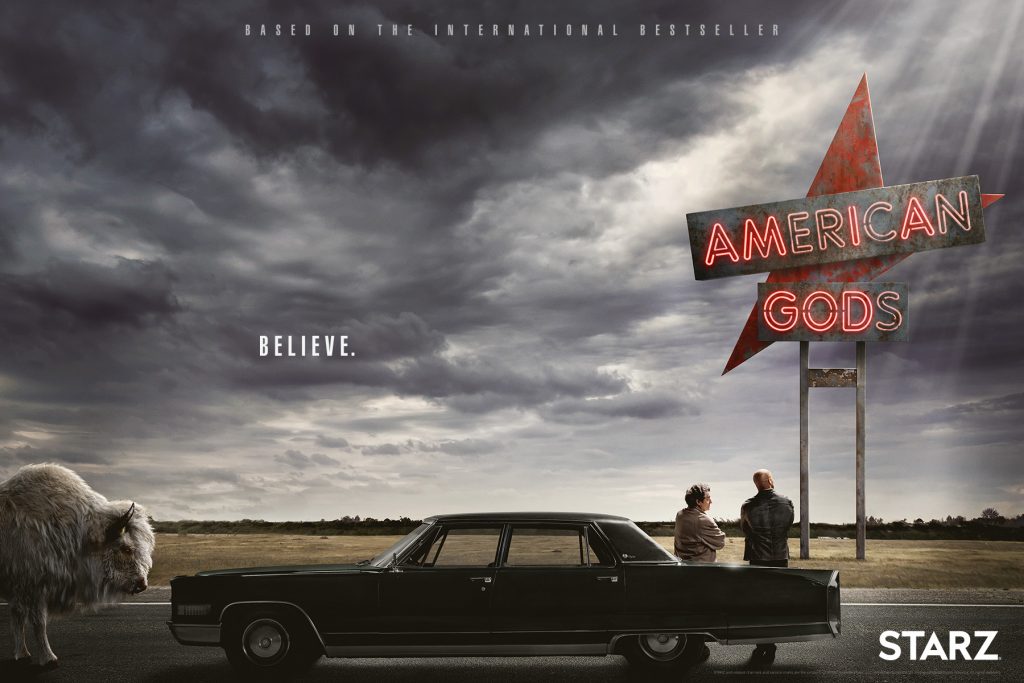 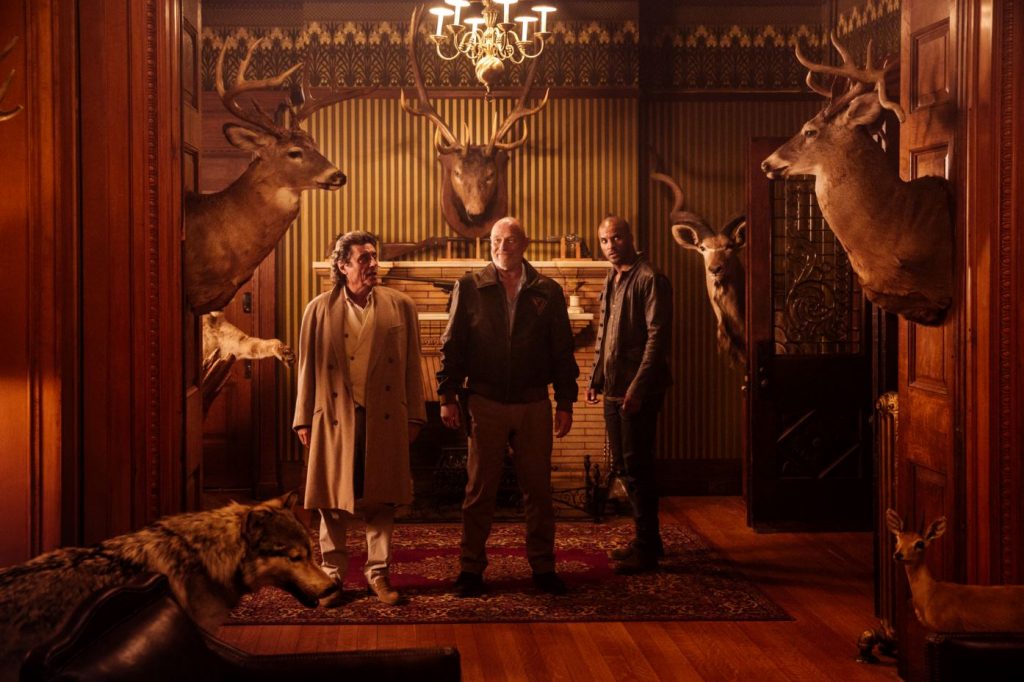 Starz retains all network pay TV and SVOD rights, as well as certain DVD distribution rights in the US and Canada, to the project.  FremantleMedia is distributing the series in all other media worldwide.

Written by Neil Gaiman in 2001, American Gods has been translated into over 30 languages and earned numerous accolades including Hugo, Nebula and Bram Stoker Awards for Best Novel. 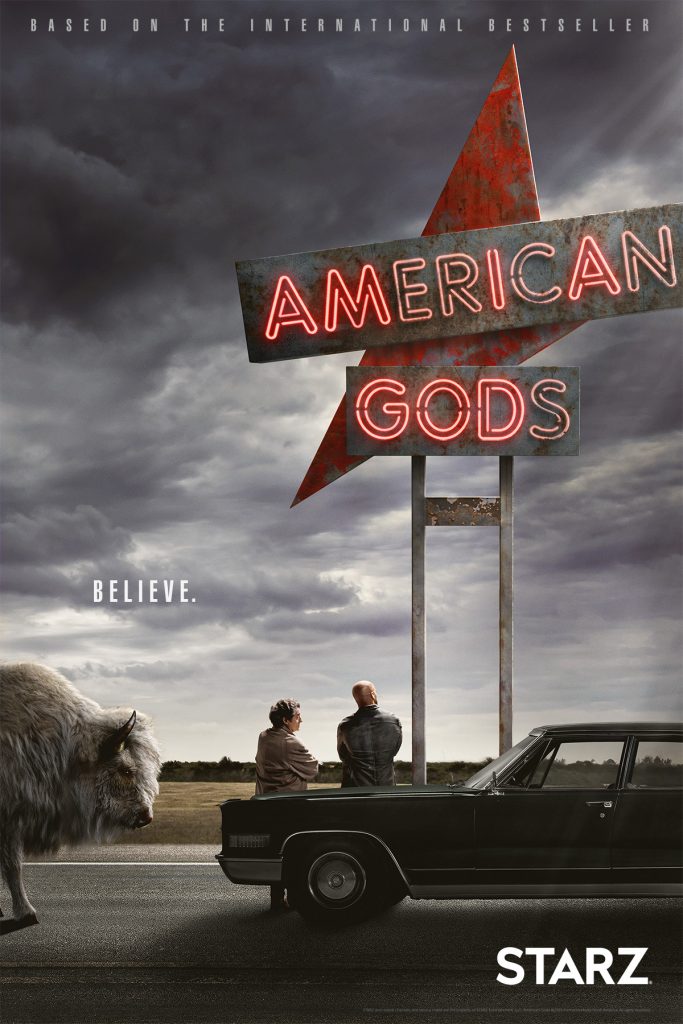