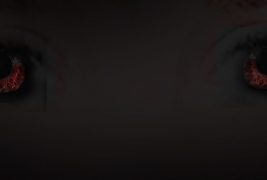 Writer/director Stephen David Brooks’s intense thriller Flytrap has spent the past year racking up awards on the international festival circuit and, come tomorrow (August 23rd), Horror Fans, you’ll be able to enjoy it in comfort of your own home and on a multitude of platforms.  Perhaps you can even make your own award to bestow Flytrap should you ever have the fortune of meeting Mr. Brooks.

Until then, please read the full press release and watch the trailer below, Horror Fans….

Los Angeles, CA – My Man Productions has announced the rollout release of Stephen David Brooks’ Flytrap on Digital HD.  Following an impressive year on the international film festival circuit, Flytrap is now streaming on Amazon Instant Video and Google Play.  It will be available to rent or own starting August 23rd on iTunes, Vudu, and more.

On the day he arrives in the U.S. to teach at UCLA, paranoia roots itself into James Pond, a reserved English astronomer, who is seduced and quickly trapped in a suburban Los Angeles house by the mysterious and alluring Mary Ann and her equally bizarre housemates.  Are these people in a doomsday cult?  What do they want?  Are they even human?  This psychological, sci-fi thriller hybrid unfolds as James attempts to escape his freakishly foreign captors.  Even if he could escape, would the world believe his crazy story? 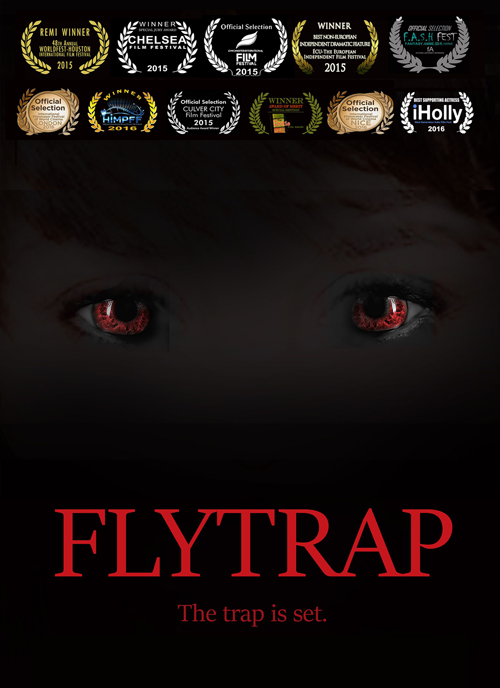