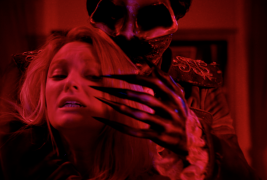 New York’s Wild Eye Releasing is coming to bestow you all with more genre goodness in September and this time it’s weird genre goodness.  Torey Haas, better known for doing visual effects work, directs The Neon Dead, a horror flick that’s as funny as it is frightening.  The trailer—embedded below—hints at a visually over-the-top monsterfest coming to you via Digital HD and feature-packed DVD.

Read on for the full press release and trailer below, Horror Fans….

An unemployed college graduate hires two paranormal exterminators to combat a monster infestation in her new home. But their prodding into an evil out of their depth unleashes an ancient demon.  He and his army of monsters quickly overrun the home, intent on possessing every human they make contact with. 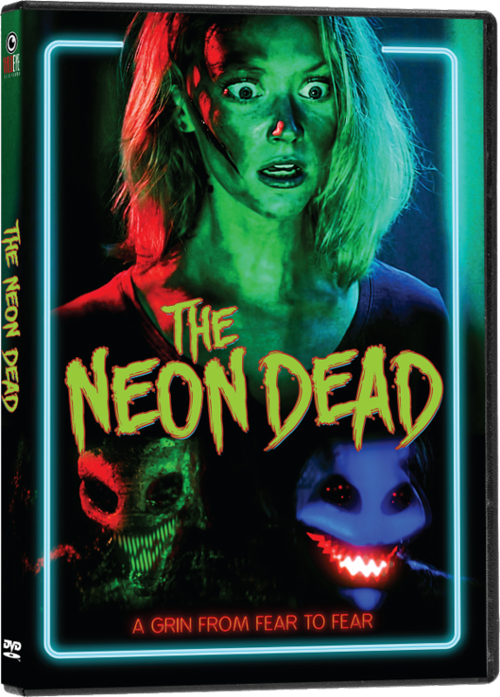