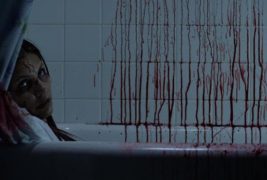 Veteran genre filmmaker Jeremy Benson is back with a psychological horror flick boasting an all-star cast of genre stalwarts and top-level character-actors including Charisma Carpenter (Buffy, Angel), and Juliet Reeves (Automaton Transfusion, Zombies, Zombies, Zombies!). Benson’s latest project—by way of Candy Factory Films-looks to be another cinematic expression of uncomfortable, claustrophobic terror—the type for which Benson is known. Get the goods on Girl in the Woods by reading the full press release and checking out the trailer below, Horror Fans….

New York, NY- Candy Factory Films has announced the June 3rd Cable and Digital HD release of Jeremy Benson’s Girl in Woods.  The latest thriller from the director of Shutter and Live Animals, the titular Girl must battle nature and her own demons for her survival and sanity in a deserted part of the Appalachian Mountains.  Girl in Woods will be available to rent or own starting June 3rd on Comcast, DirecTV, iTunes, Dish, Amazon Instant, Google Play, Vudu and more.

The death of her fiancé (London) leaves Grace (Reeves) abandoned in a harsh mountain wilderness. Struggling against the elements and fighting off starvation, the fragile shell of her sanity begins to crack. Her situation worsens when she notices a dark figure stalking her every step. Through memories of her mother (Carpenter) and father (Perkins), Grace finds a long-forgotten truth about herself. It is this secret, long hidden away, that will either lead her to safety or down a path of horror beyond anything she could comprehend. 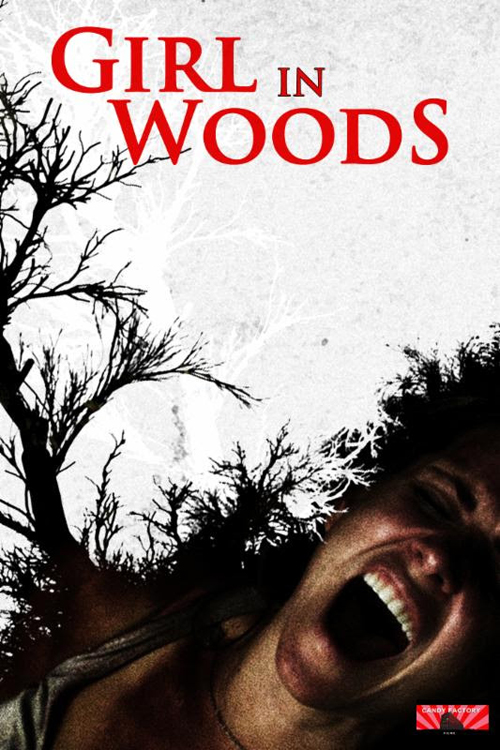