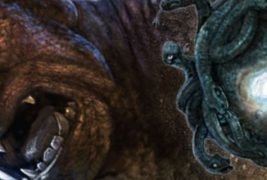 The ghoulish gang at Arrow Video US is unleashing the definitive documentary on FX pioneer and progenitor of genre filmmaking—the late, great Ray Harryhausen. This release features a who’s who of genre stalwarts and a monstrous menu of killer special features. It will be required owning for any serious horror nerd or monster kid. Read the full press release below, Horror Fans….

The remarkable career of the movie industry’s most admired and influential special-effects auteur, the legendary Ray Harryhausen, is the subject of Gilles Penso’s definitive documentary Ray Harryhausen: Special Effects Titan. 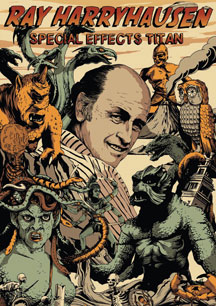 These filmmakers, who today push the boundaries of special effects movie-making, pay tribute to the father of Stop Motion animation and films such as The Beast from 20,000 Fathoms, It Came from Beneath the Sea, The 7th Voyage of Sinbad, Mysterious Island, Jason and the Argonauts and The Golden Voyage of Sinbad – the films that enthralled them as children and inspired them to become filmmakers in their own right.

A message to Ray

On the set of Sinbad

Audio commentary with the filmmakers 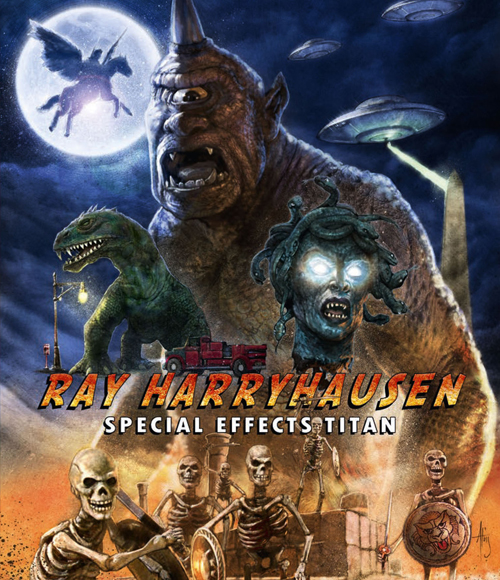