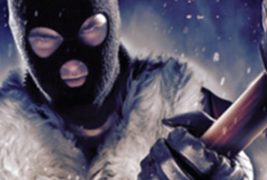 Ho, ho, ho, Horror Fans!  Wild Eye Releasing is set to slide down your chimney like a blade through supple flesh next week with Secret Santa—filmmaker Mike McMurran’s foray into full-length lunacy.  We’re gifting you the killer trailer early.

Read the full press release and watch the trailer below….

Secret Santa tells the story of a group of eccentric college kids, struggling to get through the hectic exam period. A liquor-filled Christmas party is planned to ease the stress. They plan to toast the end of the semester with a Secret Santa exchange. Little do they know, a killer is in town and has a special present for all the girls and boys.  Will they dare to open their presents? 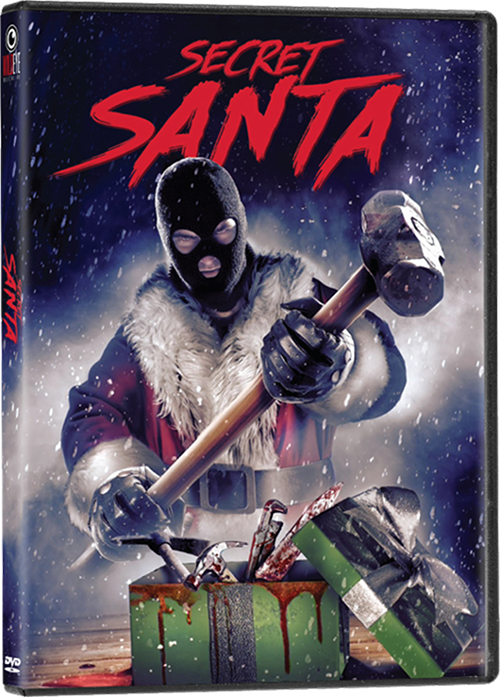