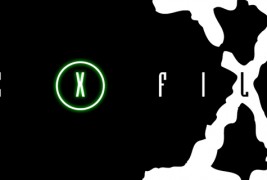 The X-Files debuted on September 10th 1993 and to celebrate the franchise’s 20th anniversary we’ll be counting down the top 10 episodes here at Ravenous Monster.  How can I choose just ten of the series’ 203 episodes?  By very slowly and painfully cutting many of my favorites and you can be the judge of how well I fared.  The main criterion for inclusion on this list is the strength of the specific episode, not necessarily its importance in the overarching mythology.  Most fans admit that by the end the mythology was incredibly convoluted and the series finale fails to wrap it up in any satisfying way.  To remedy this (and score some money) a new comic series is currently being sold and billed as Season 10.  I was very excited about this until four dead characters were resurrected in the second issue and this concept totally lost me in the process, but I digress.  Without further ado, the top 10 X-Files episodes.

Investigating a disturbance on an oil rig, Mulder (a truthfully guest-starring Duchovny) and Dogget are forced to work together to uncover a deadly mystery.  This episode crafts older mythology elements (black oil) into a strong episode that works as a standalone and a passing of the torch from Mulder to Doggett.  The setting works well to isolate the two and force them begrudgingly to work together. 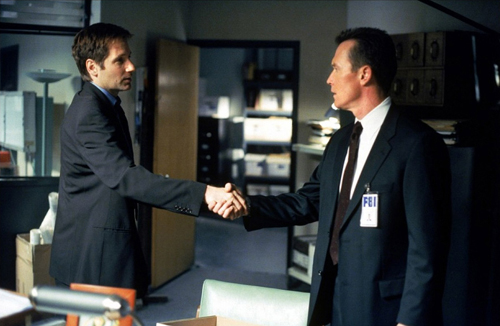 While I don’t feel the Lone Gunmen were up to carrying a show on their own (and neither did Fox who cancelled it after one season) they were great supporting players.  The three distinct personalities of the group never felt contrived and helped flesh out Mulder’s past.  Jump the Shark gives them a fitting and beautiful send off.  My affinity for this episode is one of the reasons I am so very pissed at the new Season 10 comic series. 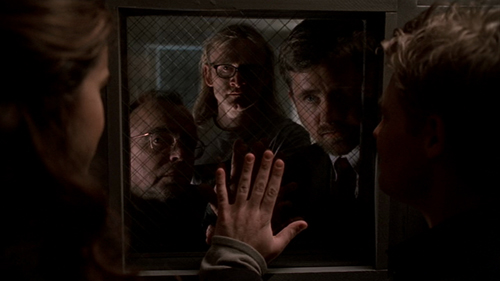 This episode goes straight up horror, proving how unsettling network TV could be in the ‘90s.  Opening with a child being buried in the dirt and including incest and cannibalism this one pushed the envelope.  The success though was not including these pieces merely for shock value, it all works coming together in a very satisfying climax. 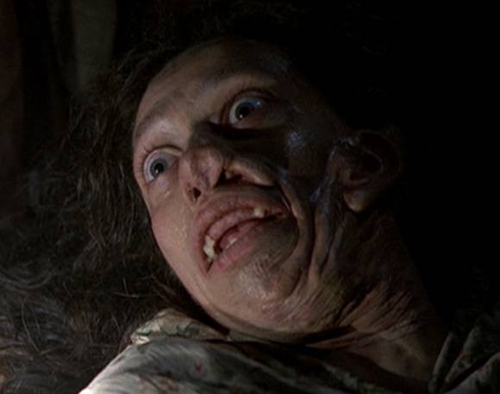 Horror often needs to isolate its protagonists in order to create a claustrophobic tone.  Road Runners sees Scully’s car break down while investigating a missing person case.  She finds herself in the center of a community cult worshipping a slug that lives in one body after another.   Combining two of my favorite horror elements—cults and things that slither—we are treated to a bad ass Scully survival episode, proving the show can find great success with Duchovny searching for greener pastures. 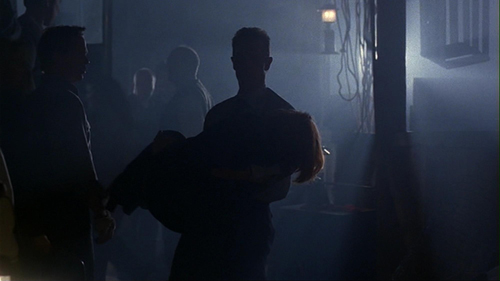 In what is clearly a bit of a Groundhog’s Day rip off, Mulder and Scully are both killed in a bank robbery before the theme song even begins.  And they both continue to die over and over again, as they learn to recognize the small differences in each scenario and how they can be changed.  Monday is a smart episode that rewards viewers for paying close attention to it. 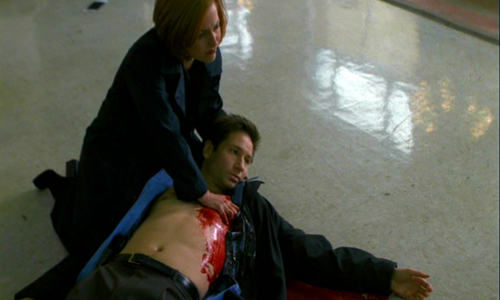 The X-Files was at its best when it handled huge concepts in a low-key manner.  While this episode divides many fans I think it works.  After opening with a mass grave of children found in the previous episode, Sein Und Zeit, Mulder and a psychic work to finally track down and discover what happened to Mulder’s sister Samantha.  This episode concludes this mystery and while I understand that fans may have wanted to know more details, that’s not what matters to Mulder.  He doesn’t want to know the gory details; he just wanted to know if his sister is out there.  The appropriately titled Closure finally allows Mulder to move beyond his sister’s disappearance. 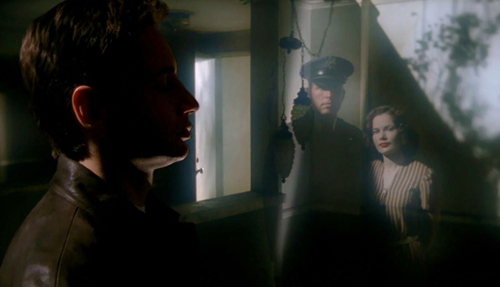 4. Beyond the Sea (Season One) 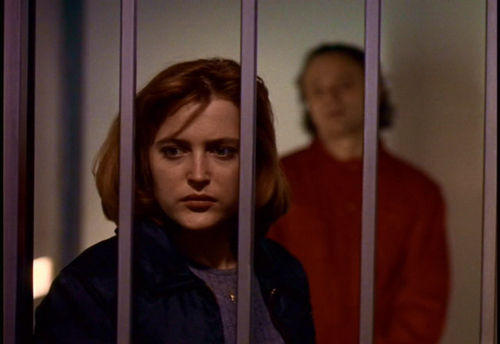 A melancholy sense of humor runs through Clyde Bruckman’s Final Repose.  This is the only X-Files episode to win an Emmy for writing.  This was well-deserved and guest star Peter Boyle gives a fascinating performance at the center of the episode which is a touchingly human story that shows the deep mediation possible in the horror genre. 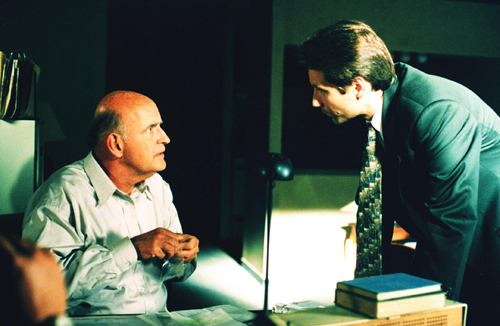 This is a sincere character driven-episode that manages to keep the mysterious tone of the series.  The images of Scully’s internal mental state are beautifully haunting in their simplicity, and show us who she is.  We also get more insights into Mulder and background on A.D. Skinner as well. This is an episode comprised of amazing small moments, which create something incredible when put together. 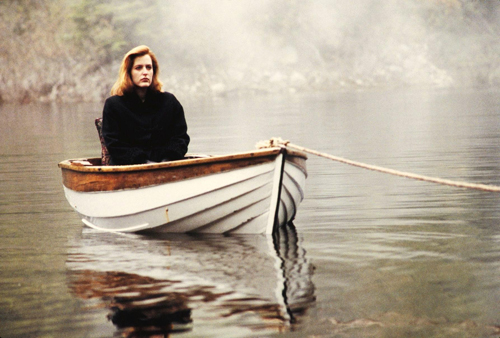 The second episode of a two-parter that begins with the tension-filled Duane Barry, the series’ first official two-be-continued episode (which also almost made this list).  Nicholas Lea’s Alex Krycheck who first appeared two episodes prior in Sleepless (with a Tony Todd guest shot) is revealed to be a villain in this one.  Ascension is solid and tension-filled in its own right, and contributes to the mythology without ever getting bound in expository dialogue. 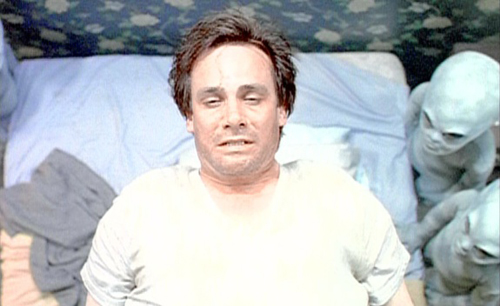 And finally, since we’re celebrating The X-Files, here’s a bonus episode that while not one of the best is a personal favorite…

Not one of the greatest, but I feel the need to mention one of my personal favorite episodes.  Guest starring Ricky Jay, this little magician’s caper leaves a few plot holes, but the charm and series of clever reveals win me over each time.     While I am generally lukewarm on the lighthearted episodes this one is just too much fun. 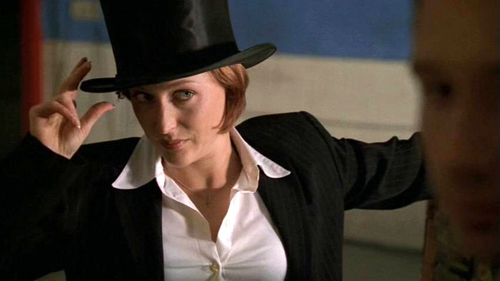 So, did I miss anything?  Should The Host have been included because the Fluke Man is just so damn creepy?  Maybe Ice, the episode clearly inspired by John Carpenter’s The Thing, is your favorite, or cult favorite Bruce Campbell’s tragic performance in Terms of Endearment should have earned the episode a spot.  Let me know what you think in the comments section below.  I promise I can handle it because the truth is still out there! 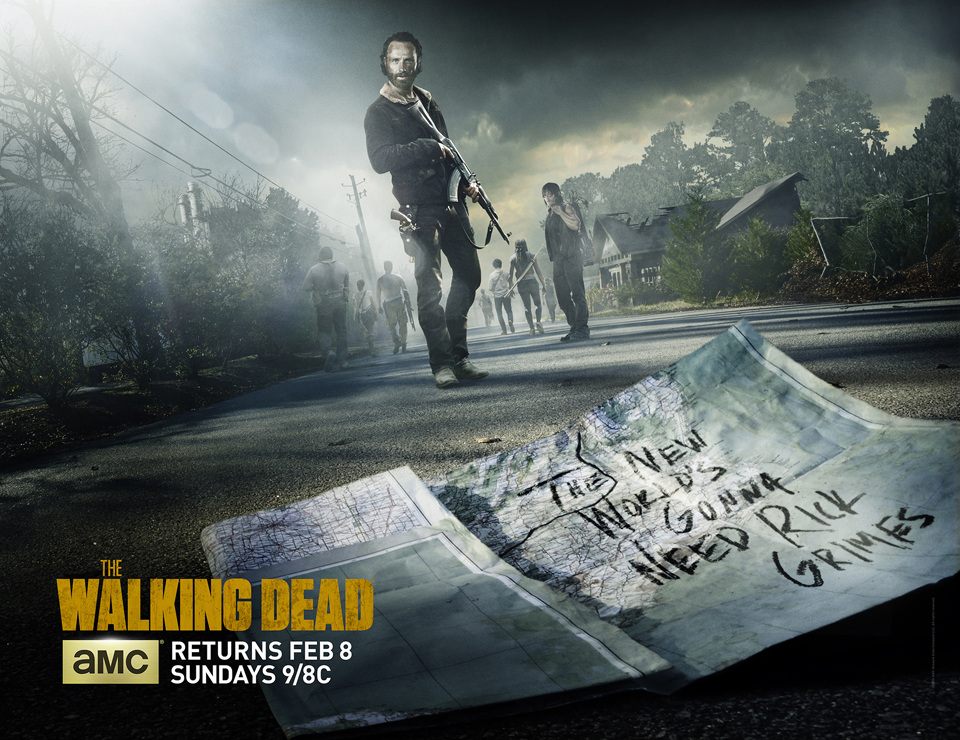