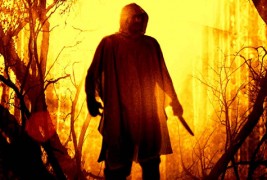 Movies with a camping motif usually end up in one of two, well, camps — comedy or horror.

With Backwater, director Christopher Schrack intends the latter but unintentionally earns a few head-scratching chuckles. There’s the unexplained Australian accent of Cass (Liana Werner-Gray), the shattered rear window that’s mistakenly called a windshield, and the l-o-n-g pauses in dialogue that slow the opening 30 minutes to a crawl.

But to be fair, the pace eventually escalates, delivering some jolts along the way.

We’re led into the woods by Cass and her boyfriend, Mark (Justin Tully), who had planned a secluded getaway. When they hear a muffled cry, they begin to suspect they‘re not alone. A short trek leads Mark to Glen (Andrew Roth), a seemingly frustrated fisherman who pleads guilty as the noisemaker. Cass, meanwhile, has encountered the rather creepy Deputy Helm (Thomas Daniel), who warns her to beware of snakes and bears.

Instead, the couple retires for the night, soon to be aroused by more noise. As the intruder’s knife turns their tent into nylon noodles, they hightail it for the car. Does it start? You know better.

Backwater has too many flaws — uneven performances, plot inconsistencies, wooden dialogue, lighting that requires night-vision goggles — to earn more than a ho-hum. Still, several implausible yet intriguing twists highlighting the last third of the film elevate it into the realm of watchable. We’ll keep the secrets just that, but suffice to say a bit of unexpected surgery leads to one character’s best line: “When I get my cut, I’m outta here.”

That’s not verbatim, but you’ll catch the irony. 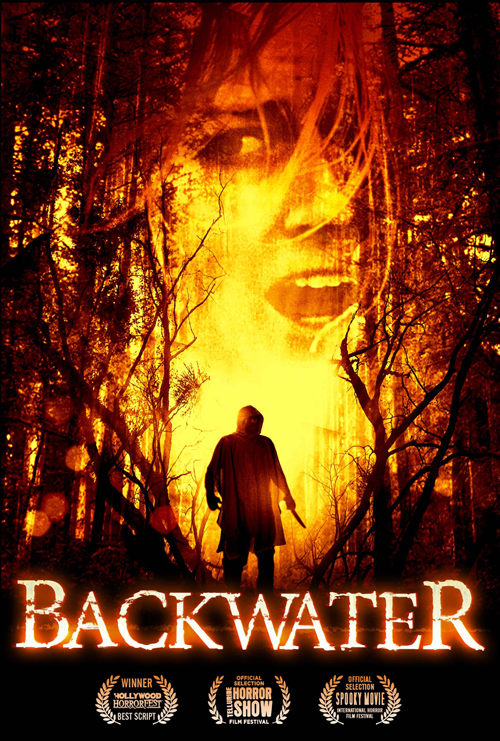 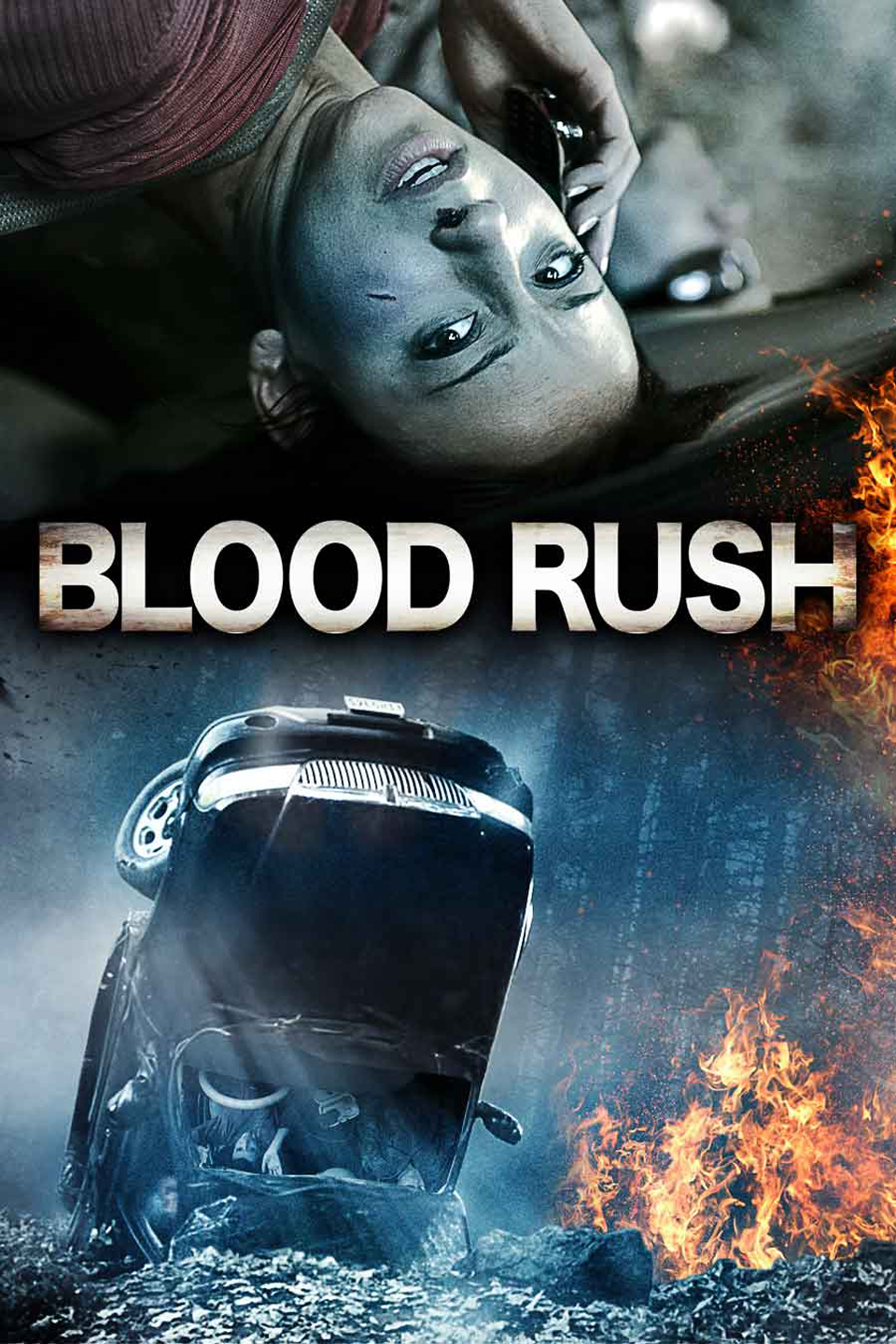