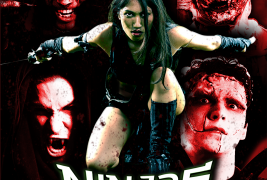 Justin Timpane’s Ninjas vs. Monsters is the third installment in a series built upon the premise of ninjas fighting sundry supernatural malefactors. It really isn’t a very difficult concept to grasp, honestly. The films are famous chiefly for their low budget and presumably humorous approach, as well as the having Blair Witch Project‘s Eduardo Sanchez as a producer. Does the film successfully sneak up and murder one’s boredom with the adroit stealth and cunning of its famous namesake warriors, though?

As far as this humble and preeminent reviewer was able to discern, the narrative primarily revolves around the struggle of a group of warriors in their battle against a slew of infamous monsters in a post-apocalyptic dystopia. These villains are led by Dracula himself and seek to destroy the final obstacle standing between them and world domination: The ninjas. After many confrontations, the two sides find themselves in an extra-dimensional arena wherein the truly climactic ultimate fight will go down.

While I have not seen the other films in this series, Ninjas vs. Monsters has a short summary of their content. Nevertheless, this film functions independently quite well.

The plot is one of those things that seems so easy to figure out, yet, so hard to follow. This, however, is a personal dislike and should prove no impediment to anyone seeking to watch a simple film about fights with monsters. Sometimes one wishes to simply sit back and just watch something devoid of excessive thought. This film is an excellent choice for just such an occasion.

…Ninjas vs. Monsters finds itself lacking in terms of visual aesthetic. The editing feels plain and cinematography suffers from underwhelming camera usage. Bad make-up abounds at every step of the journey. The costumes seem to have been picked up from Hot Topic’s abandoned ‘90s and early-aughts warehouse.

It’s somewhat hard to accurately discern whether it’s the acting or the script that’s bad. Maybe a little of both? What seem to have been attempts at zippy, snappy dialogue fall short and blunt; occasionally, it even feels uncomfortably forced. Most of the characters are hardly developed, with others simply vessels for recycled characters seeking to fill a void.

Many of the aforementioned complaints can be said for many of the fight sequences, where the obvious unprofessional nature of the bouts is apparent.

Although the end product is not a masterpiece, one surely must admire the drive of the filmmakers. Ninjas vs. Monsters is far from being a great film, but it is not without its value as entertainment. 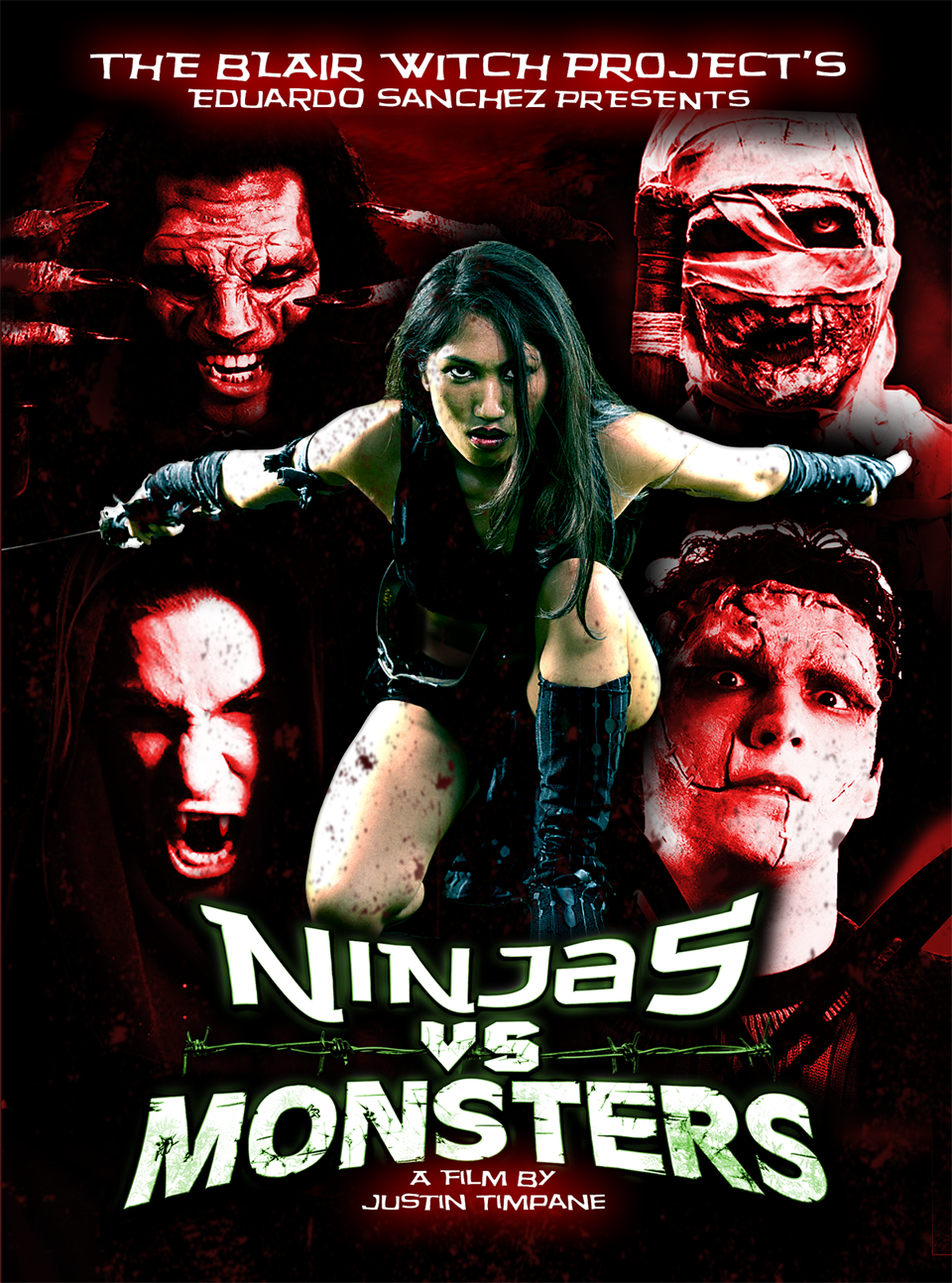 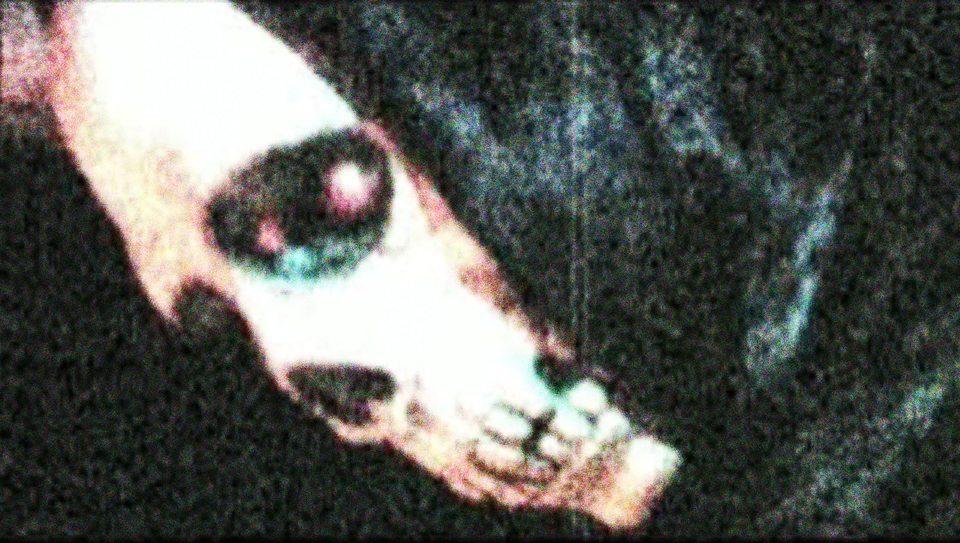