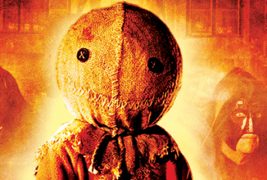 Most holidays boast a rather benign greeting of sorts. Think “Merry Christmas” or “Happy Hanukah.”

But only Halloween boasts the combination of innocence and mischief rolled into “Trick or Treat.” Let’s face it: the implication is you give me candy … or else. Nearly everyone has experienced the “or else,” be it soaped windows, toilet-papered trees or something worse (i.e., the Devil’s Night vandalism that seems to befall the city of Detroit year in, year out).

Sure, Halloween remains a festive exercise for kids of all ages, but it’s a bit dispiriting to think this greeting — or tagline, if you will — is at its core a threat.

All of which brings to mind the taglines associated with horror movies. In keeping with the Halloween theme, one might remember the 2007 B-movie Trick ’R Treat. Its tagline bore this wicked promise: “If you don’t follow the rules tonight, you won’t live to see tomorrow.”

Well, OK then! And who can forget these Grade A horror one-liners?

Alien: “In space, no one can hear you scream.”

All classics. But some of the best taglines are attached to under-the-radar horror flicks known mostly to aficionados. So with a tip of the hat to Halloween, here are five Grade B gems that, like “trick or treat,” profess a touch of implicit wickedness … and humor. 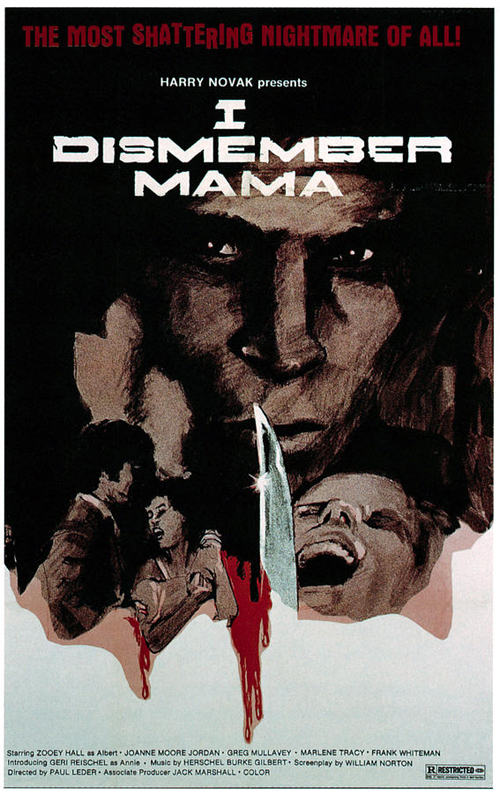 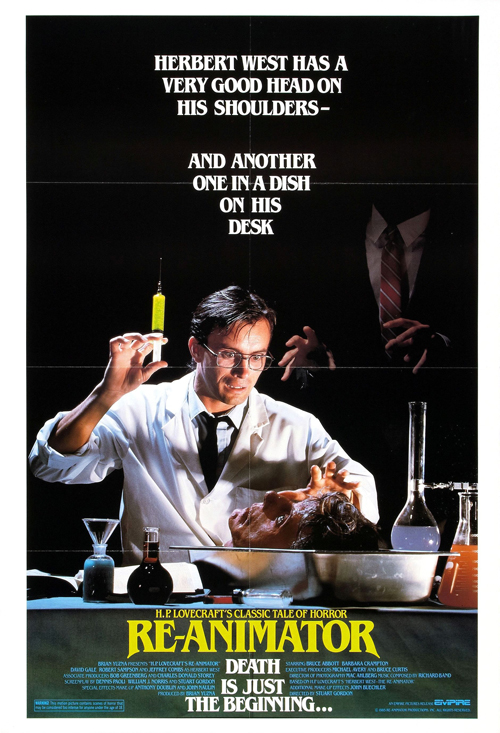 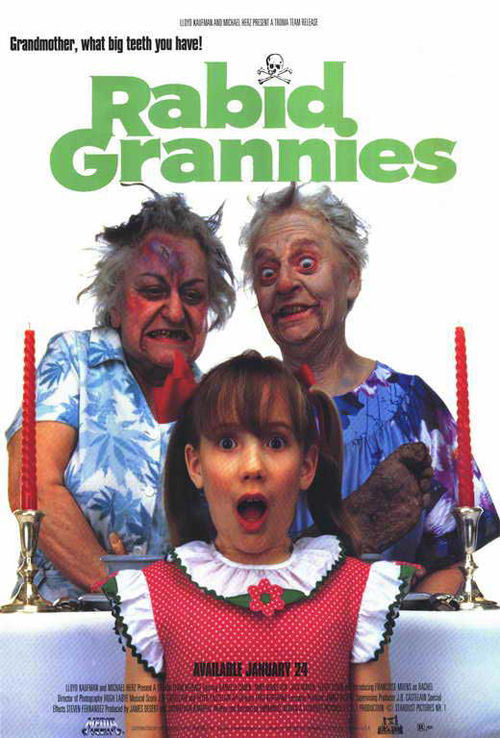 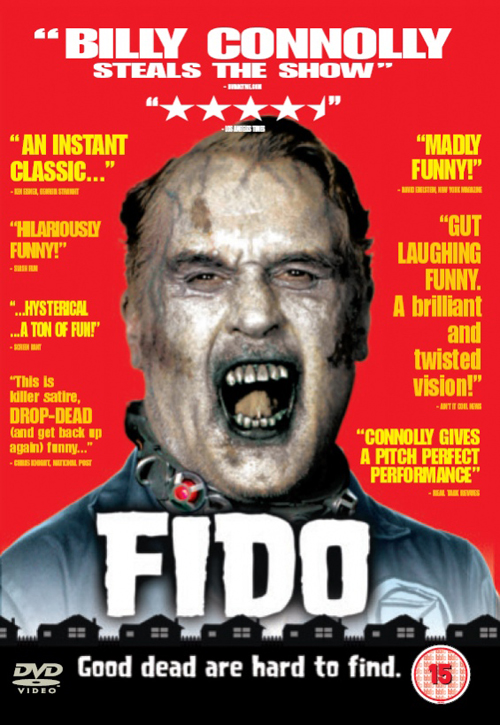 House on Haunted Hill (1959): “Consult your doctor! Bring your seatbelts!” 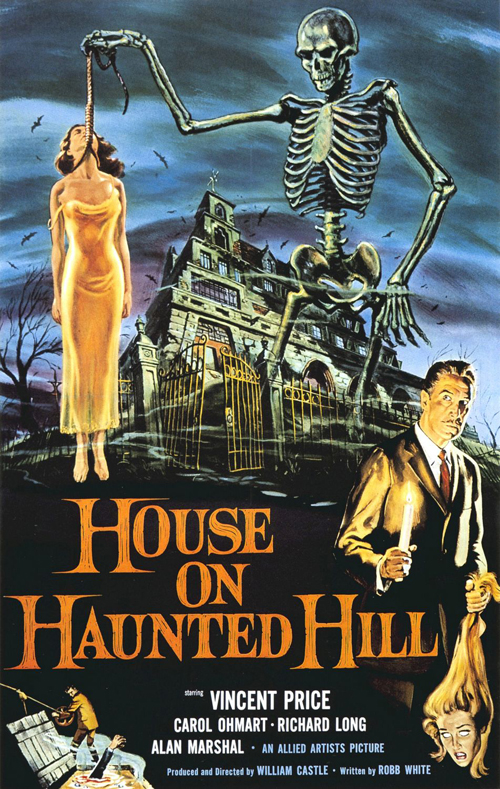