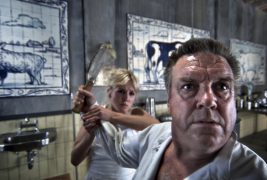 Obsessed with discovering and promoting the most challenging of international genre films, Artsploitation presents the 2010 Dutch film, Meat (Vlees) co-directed by Maartje Seyferth and Victor Nieuwenhuijs. The film has been described as “Bizarre, chilling… a haunting, unsettling piece of work.” by Screen Anarchy; “A stunningly rich study of sex and death, pleasure and pain, fantasy and reality.” by Quiet Earth; a “Surreal Dutch neo-noir…A carnal film, both literally and viscerally, with its heart not so much on its sleeve, as on its plate.” by Electric Sheep Magazine; and “Meat explores issues of sex, carnality and guilt…Meat is an orphan that needs your love.” by 366WeirdMovies. The film enjoyed festival screenings at Rotterdam, Sitges, Paris L’Etrange and New York International. 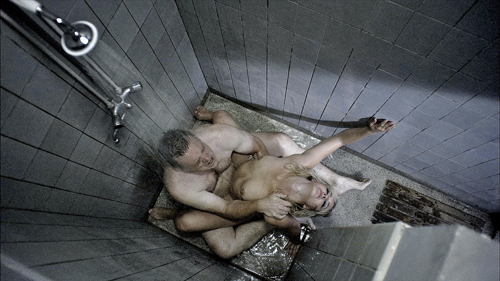 The film is a surreal erotic thriller set in a flesh-filled and violence-prone butcher shop.  A large, lustful butcher, used to living out his sexual fantasies in the shop, becomes interested in his young female apprentice. The girl, documenting everything with a video camera, enthusiastically gets involved with him. But when the butcher is murdered and a police inspector, who looks exactly like the dead butcher, investigates the crime, the story takes on a dreamlike quality. A visually explicit, beguiling tale – think Peter Greenaway’s The Cook, the Thief, His Wife & Her Lover, meets Gaspar Noé’s Carne by way of Jean-Pierre Jeunet’s Delicatessen. 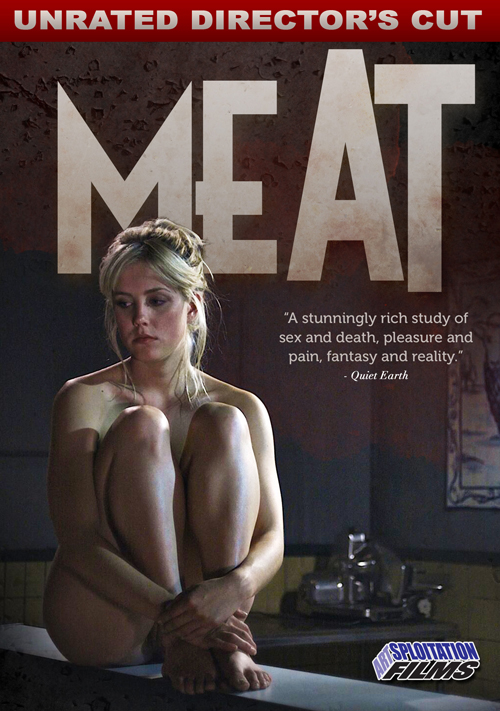