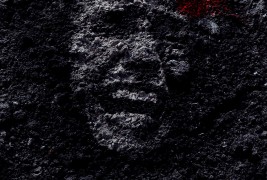 Alright, Horror Fans…as of yesterday, June 9th, director Flood Reed’s fright feature American Backwoods: Slew Hampshire became available both On-Demand and on DVD.  Sporting an experienced cast, backing from Midnight Releasing, AND the “goriest scene of the year,” this movie might make some noise…or maybe you will as you scream and gag!  Read the full press release and view the trailer below….

American Backwoods: Slew Hampshire has not been rated, but is intended for mature audiences due to graphic violence, profanity, nudity and sexual content.

…A local rite goes frightfully wrong when a group of teenage boys encounters a sinister hunting party, a bloodthirsty tribe and a mythical beast in the backwoods of New Hampshire.

“Death Is Not The Worst Of Evils!” 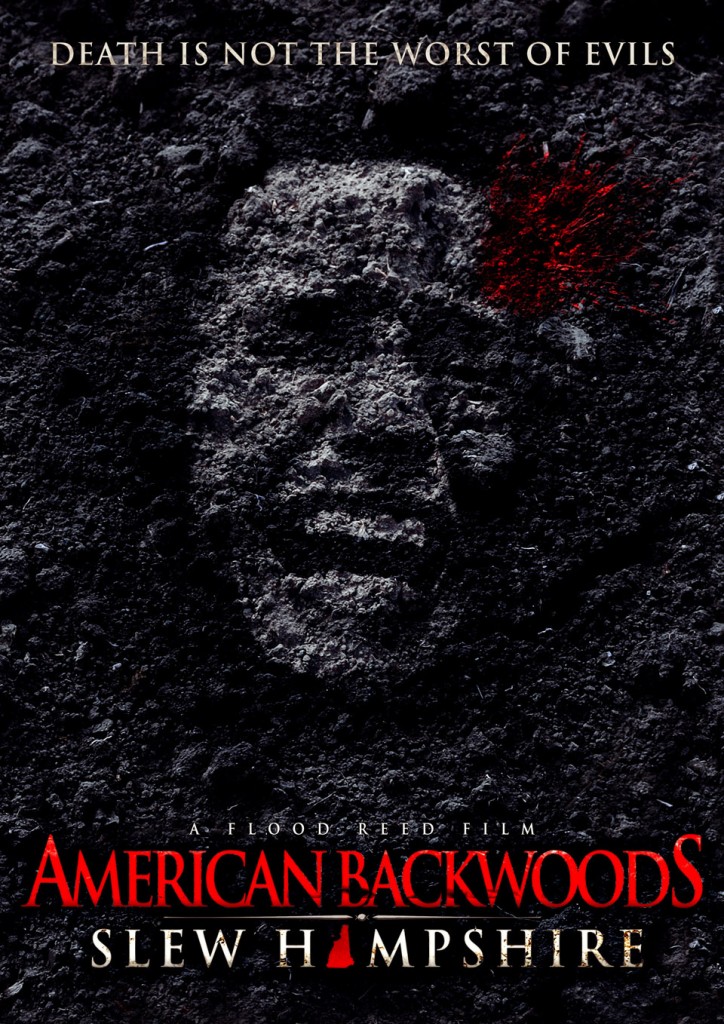 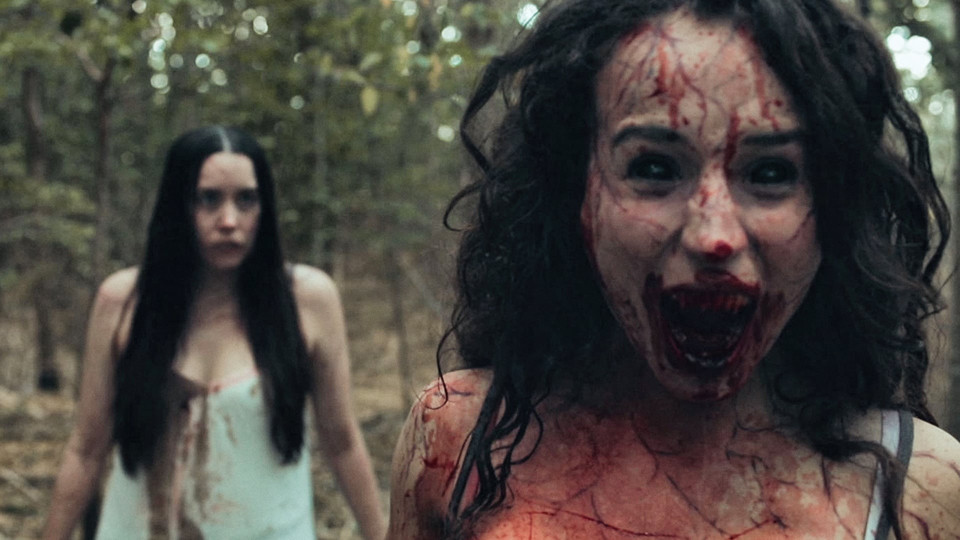